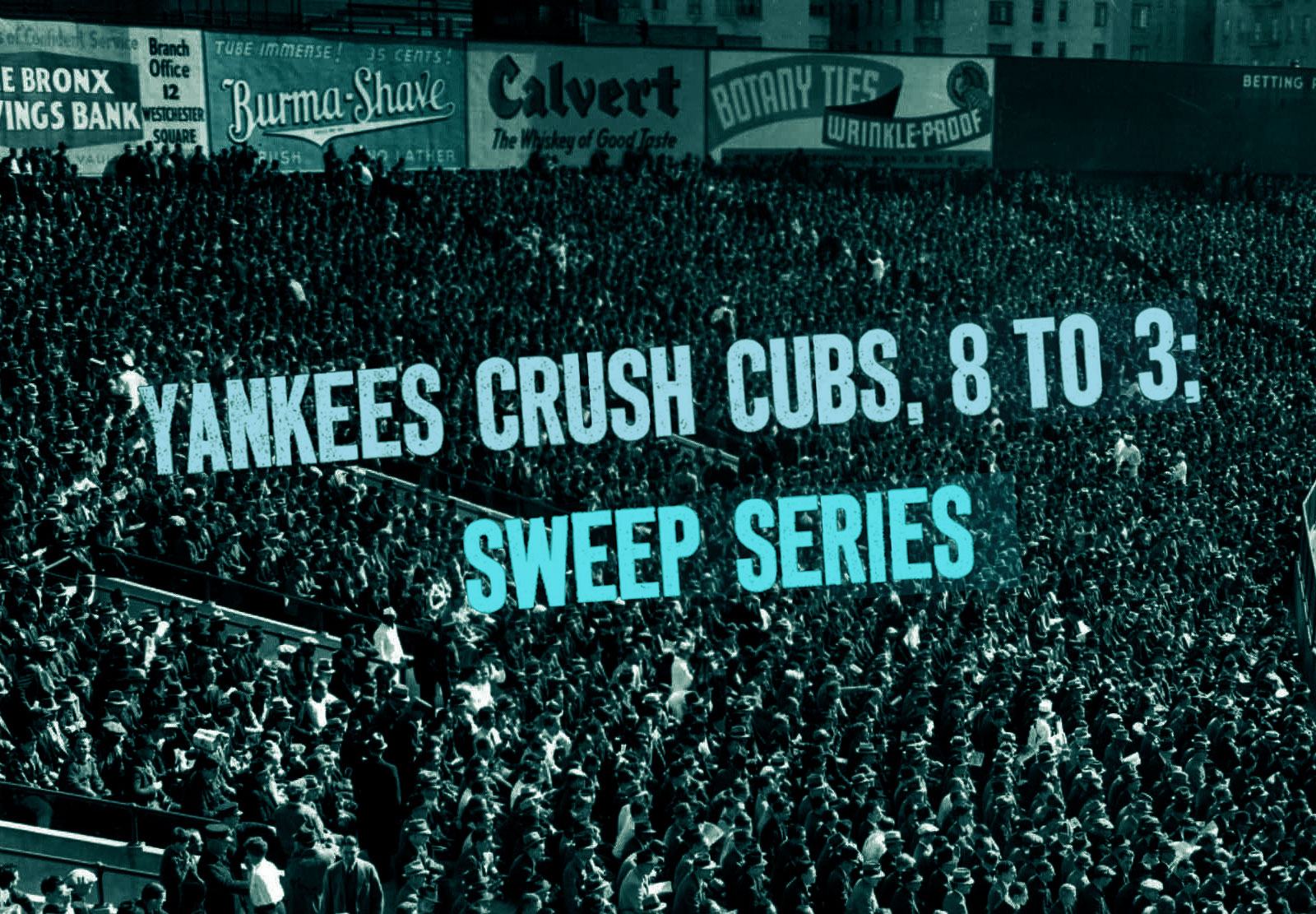 The Yankees Win.
His neighbour B. is over the moon. J. is glum. Although they both agree they game wasn’t as great as it might have been.

She has been listening in while cooking. B’s wife S. comes over later. The game was on early due to the time difference. She reminds J. he has to go pick up her aunt at the train station.

She starts to make the pastry for the pumpkin pie, frowns, and throws her shoulders back, and smiles. She will not be defeated.