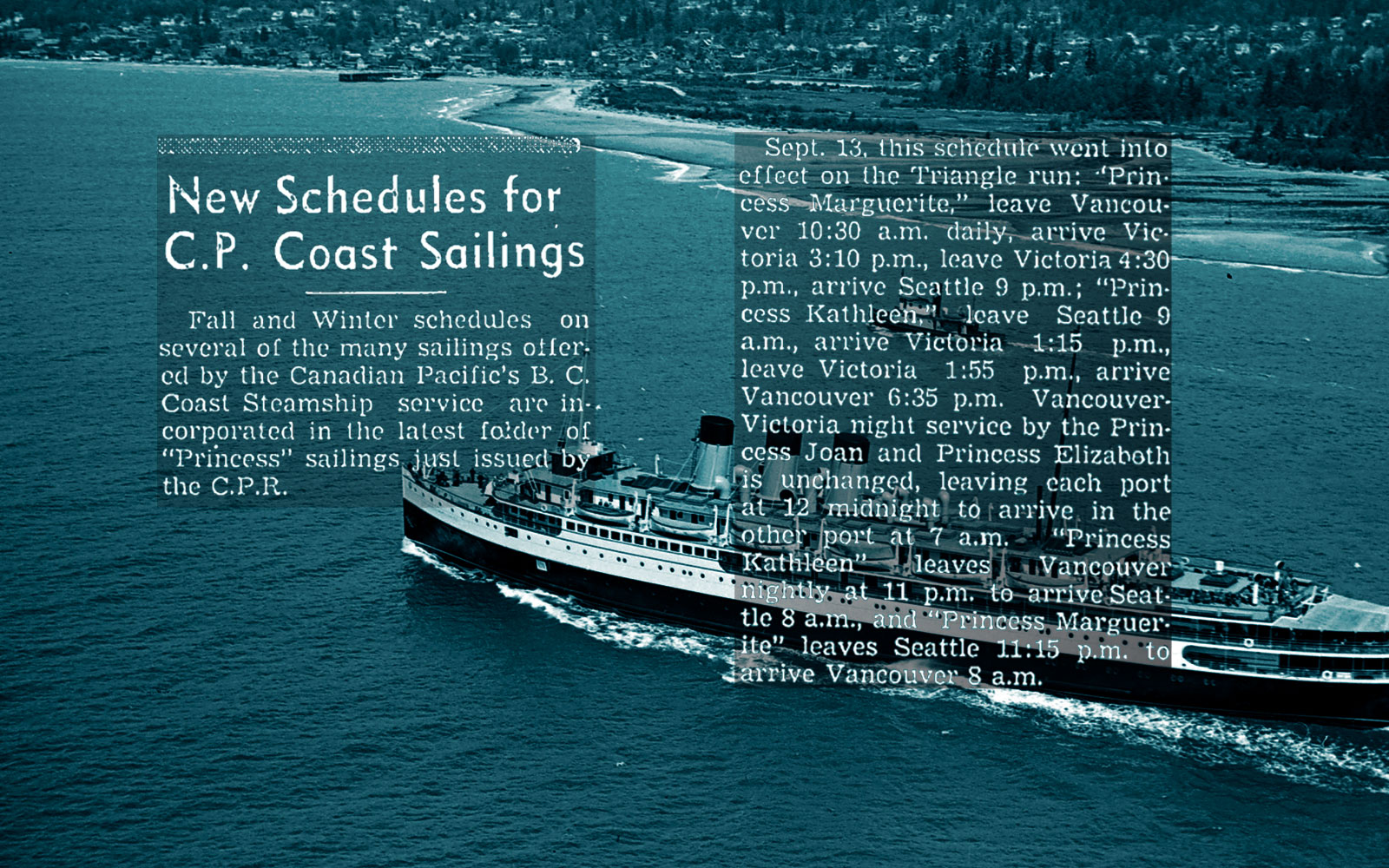 He reads the schedule change with interest. X. has stayed overnight at her aunt’s, so he doesn’t have to hide his expression. This is welcome news for him , the schedule could work out in his favour. He could leave Seattle on Friday’s in the morning and be home in time for a late dinner. What he has not yet told her is that his boss has accelerated the plans for expansion to Seattle, and wants him to move there in October. Of course, this does not leave nearly enough time to pack, sell the house and relocate, never mind all her other worries (or his for that matter).

So he thinks he might get an apartment there and commute back once, or even twice a week. He’s already discussed this with his boss and the fare would be covered. Getting her to agree to this plan may not be so easy.