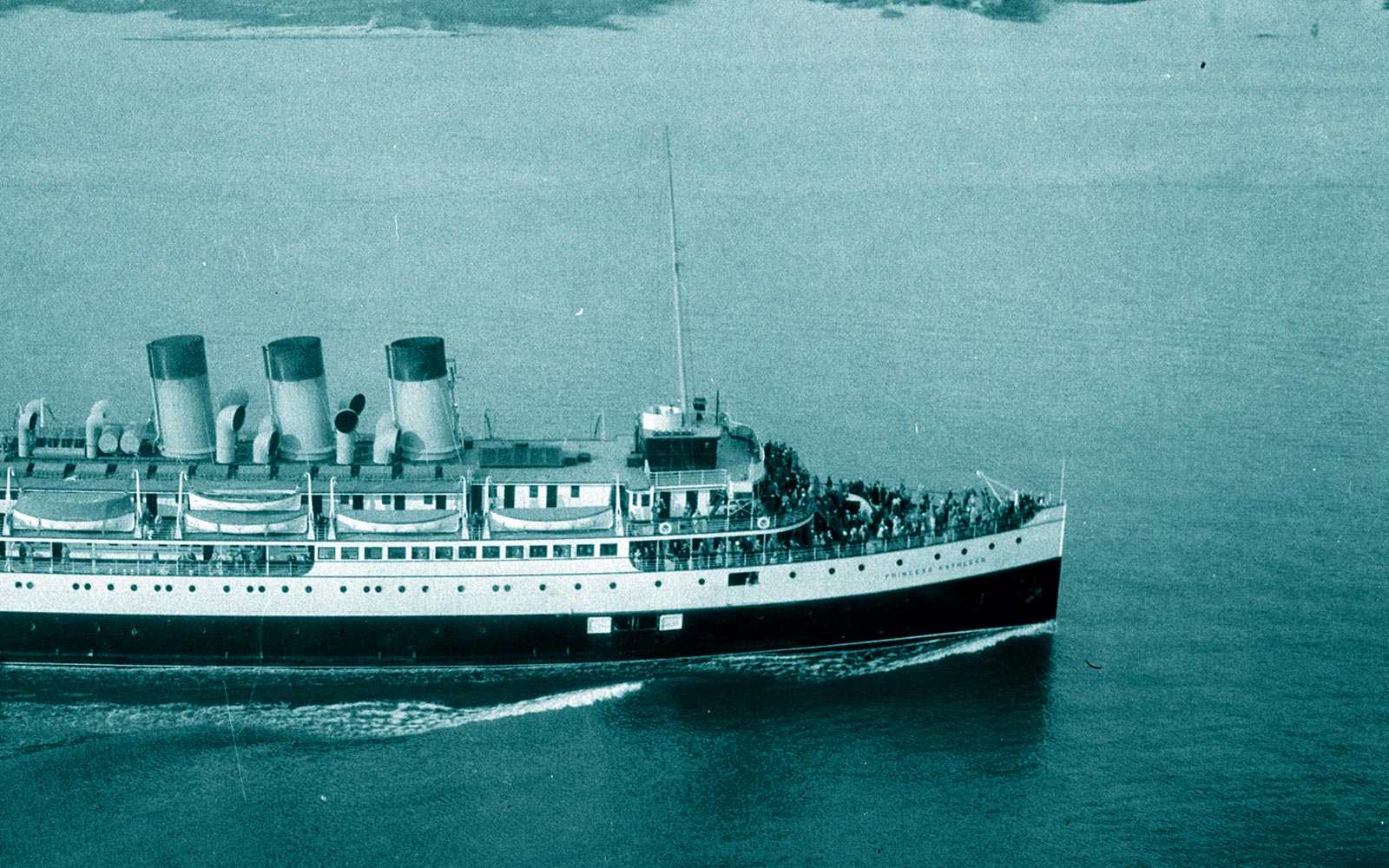 When she sees the fare cost in the brochure, her first thought is that it would go a long ways towards the cost of the camera she wants. Then she remembers J.’s boss comped the trip.

She was really surprised by J.’s ability to keep the trip a secret. When they get to Seattle she hopes to be able to go to a camera store and see what the prices are.

It’s all very posh and she feels a touch intimidated, but she adapts quickly.

[Sidenote: The Triangle Route – Vancouver – Seattle – Victoria was run by the Canadian Pacific company. The Princess ships sailed these passenger routes until the 2nd world war, when they were commandeered y the nay. In the 12 month period 1937-38 the Princesses Kathleen and Marguerite each steamed some 90,000 nautical miles.