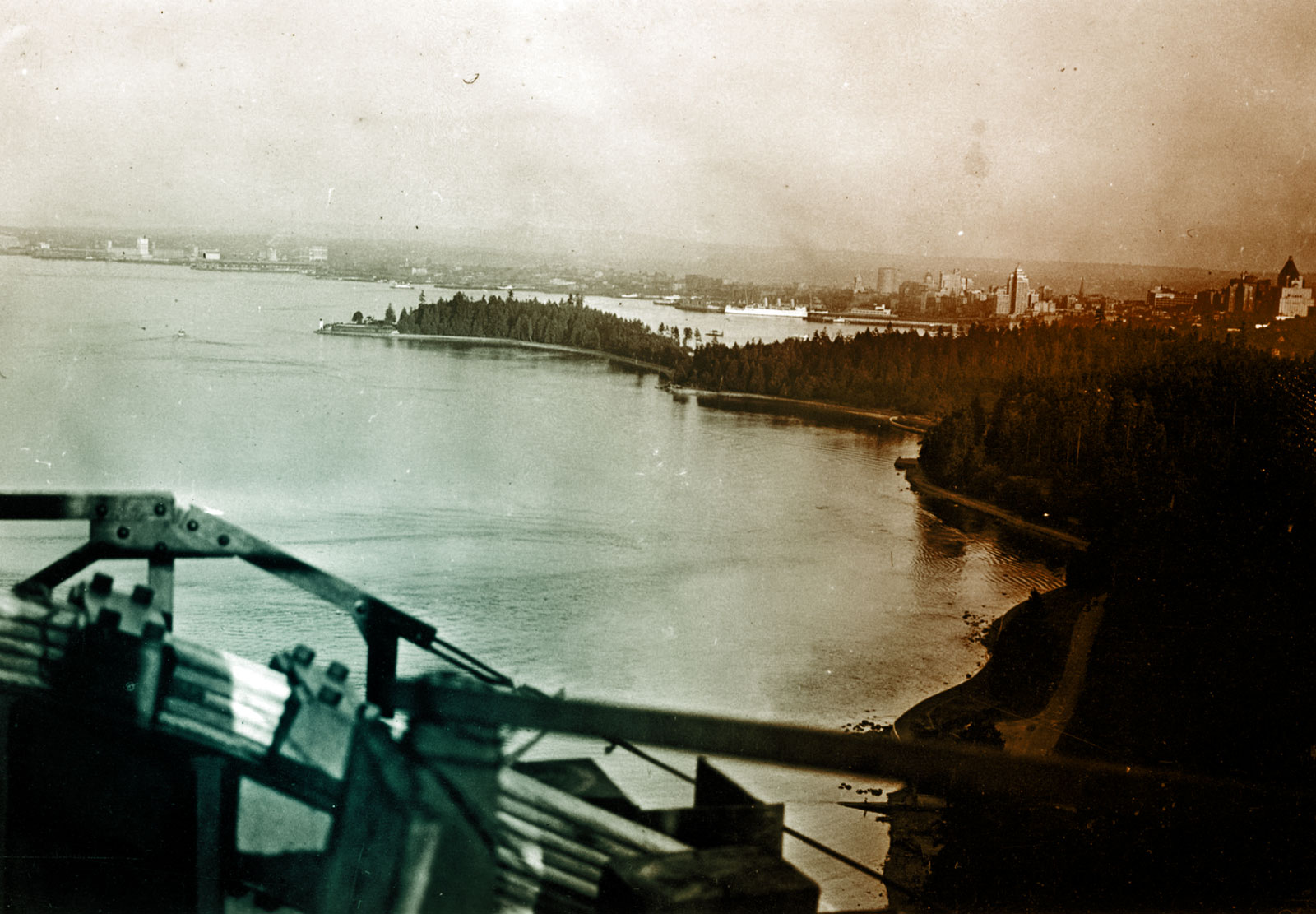 The big day has finally arrived. She takes the earlier bus just to be 100% certain of arriving to the studio on time. She’s been there once before with A., but that was in a car.

R. greets her cordially. She hangs her coat and hat up.
He sort of waves his arm around and shows her the set up very casually, telling her actually he has to rush off to do an impromptu photo shoot and so she can just mind the place while he’s gone.

They’ll get to more specific stuff the next time.

He tells her to answer the phone (but not how) and shows her his calendar on the (messy) desk and that’s it. He’s out the door.

This was not how she pictured her first day as a photographer’s assistant at all.

However, one small part of her is glad to be there on her own. She doesn’t want to snoop, but she can look around without feeling embarrassed.

It’s overall a pretty messy space. She won’t start cleaning yet, as she knows how folks can be sensitive about clutter.
At first all the equipment, books, cameras, lights are very glamourous and exciting. Then she starts to get a teeny weensy bit bored. She chides herself. But she really doesn’t know what to do without any instructions. The phone finally rings. She isn’t sure how to answer — so she is probably a little stiff when she says “Mr. R’s photography studio – May I help you?” It’s someone asking about rates. Which, he hasn’t told her.
She tells them he is out and she’ll be sure to have him return her call. She hangs up the phone, feeling relieved.

She starts to make a list of things both to ask and also to improve. A price list for one. She is no longer bored.

[Sidenote: Lion’s Gate Bridge does not open to the public until November. A group of businessman do get to tour the bridge in early October. Original image (altered) by Audrey Gordon, an “amateur photographer”. She is imagined in these entries as A., Mrs. X’s mentor and friend. City of Vancouver archives CVA 376-106 ]