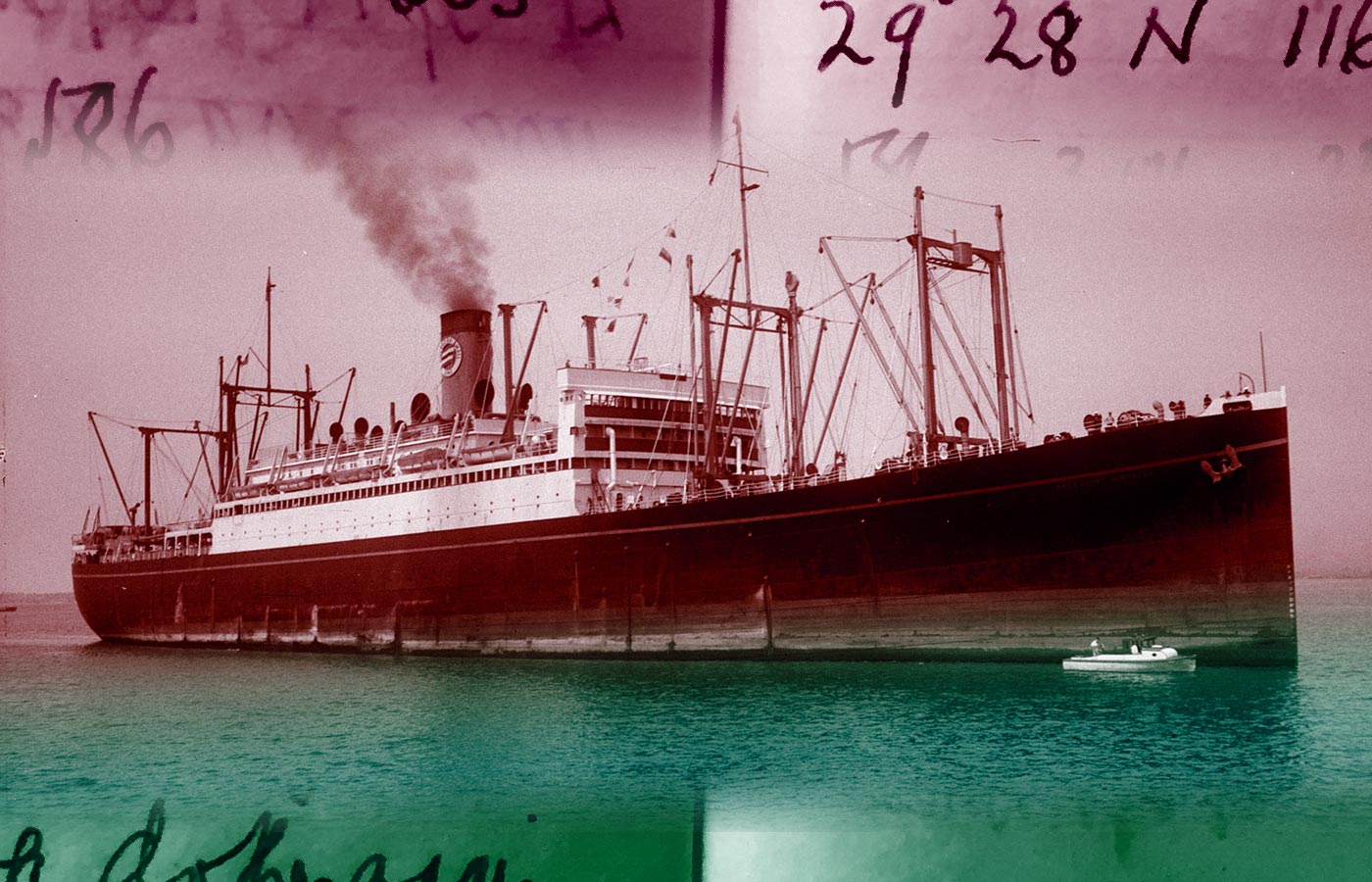 A ship sails by. Sparked by yesterday’s somewhat heated conversation with J. she is daydreaming about taking a cruise again. A. has driven her downtown and they are watching the ships go by.

A. tells her that a room is about $150 US a night. This quelches the desire somewhat, but not much. 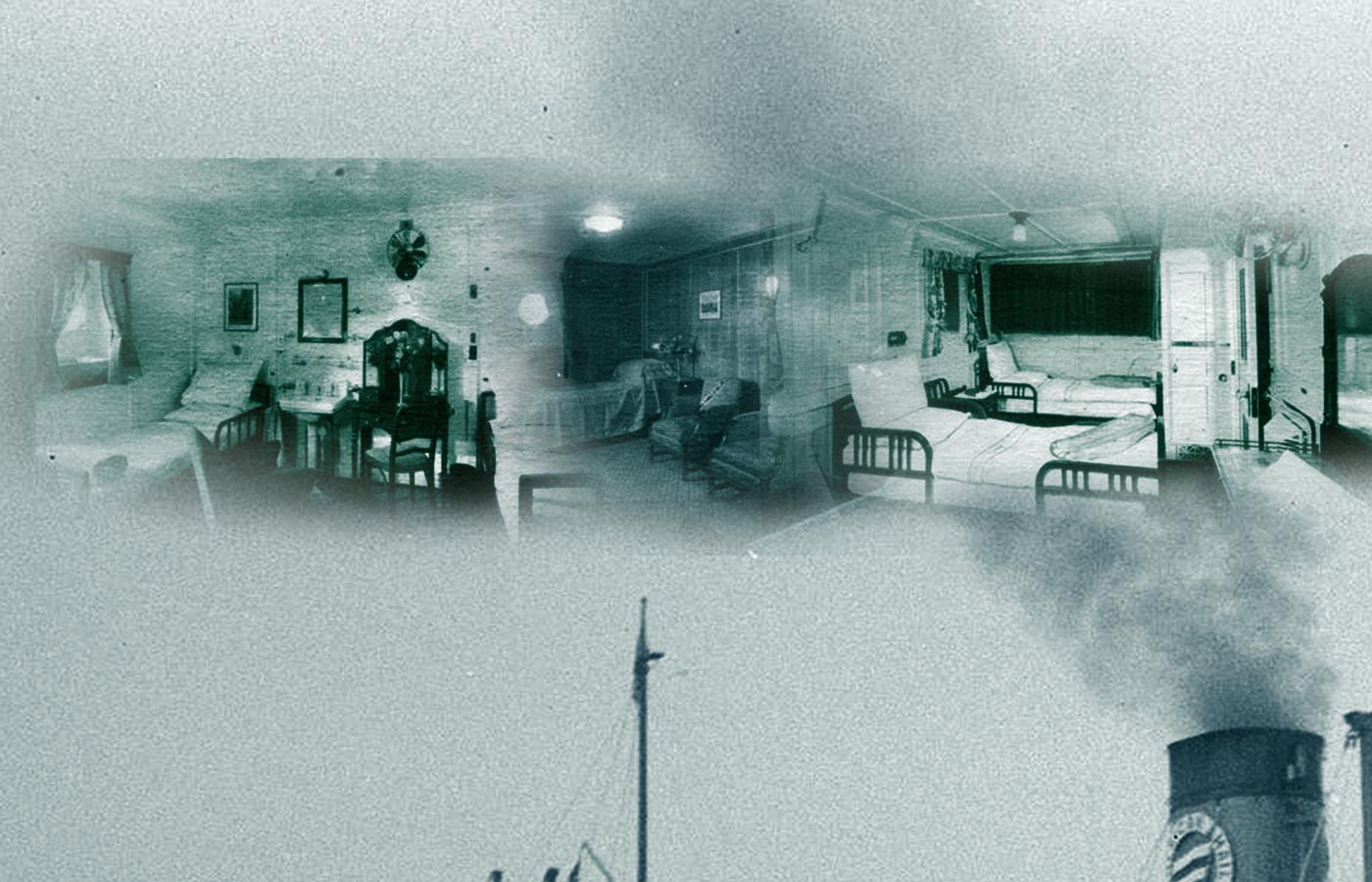 Image of SS President McKinley : From City of Vancouver Arcvhies: CVA 447-2573 Photographer: Walter E. Frost, 1898-1988 “After World War I he bought a Kodak roll film camera and began to photograph his city and the ships and trains that carry its life-blood. He was an avid amateur photographer interested in ships, trains, and the city of Vancouver. He stopped taking photographs in the mid 1970s.”

The SS President McKinley was part of the Dollar Steamship Line. In 1938, the company owed a lot of money, and on June 3, 1938 the SS President Coolidge was stopped in San Francisco for was arrested in San Francisco “for an unpaid debt of $35,000. A bond of $70,000 was put up so the ship could be released for its trip to Asia. After this date, the Dollar Steamship Line Inc. (as well as American Mail) were suspended from operation. ” – source The SS President McKinley was a mail ship and came through Vancouver under the American Mail name on July 19, 1938.

President McKinley the man, has been demoted so to speak. President Obama renamed Mount McKinley in Alasaka to Denali, an Alaskan Native name. – NYT 2015 ]