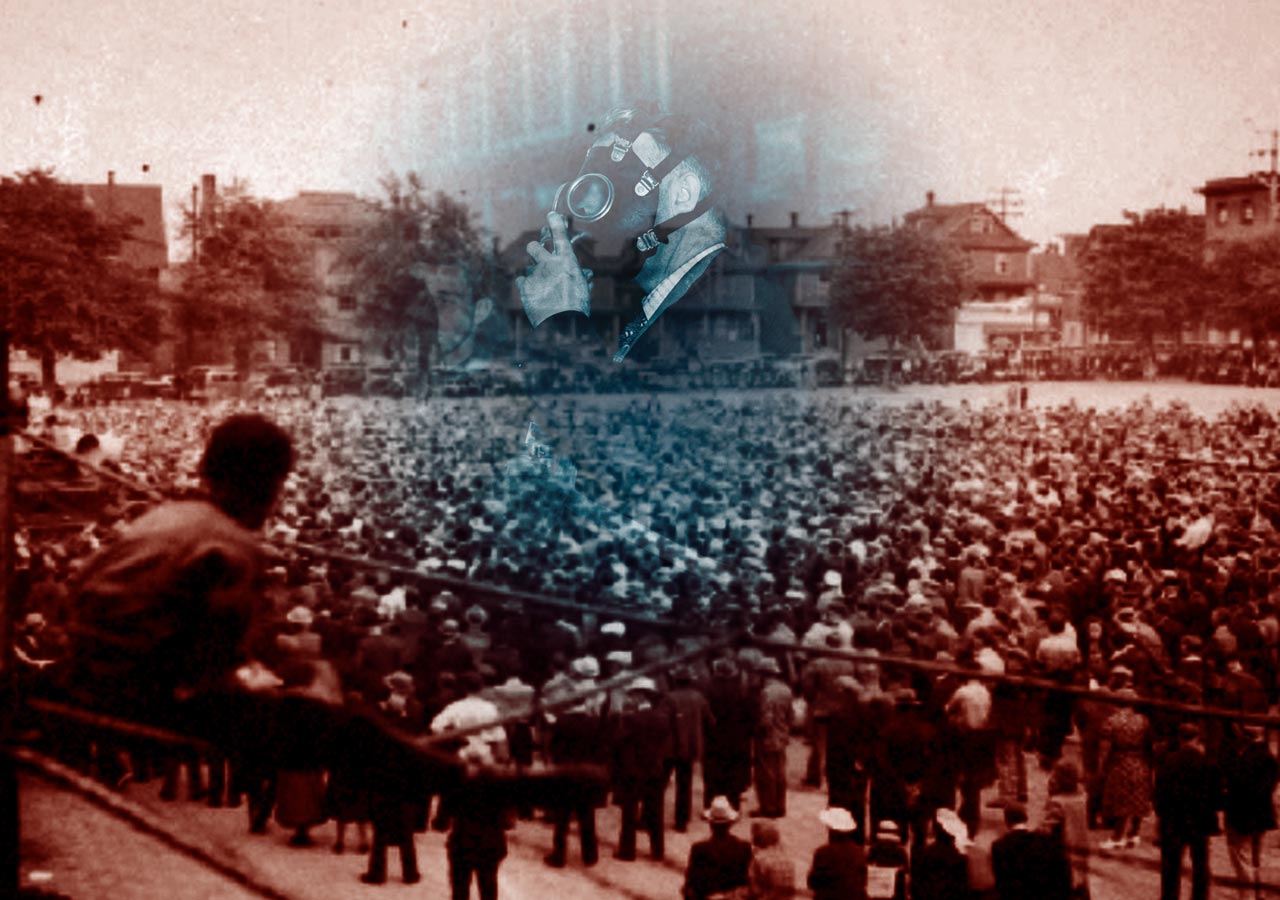 She is outraged at what she reads.

J. has a sprained wrist, he was not directly involved, but was on scene, bringing some food to a friend; even thought it was 5am. He had left early so as not to answer questions. He had left a note saying he was going for a walk. She was upset, and now blushes with shame.

[ This small act of kindness redeems for her much of his recent behaviour. ]

There were over 10,000 people there. She shudders and wonders what type of letter to write, what can one do? 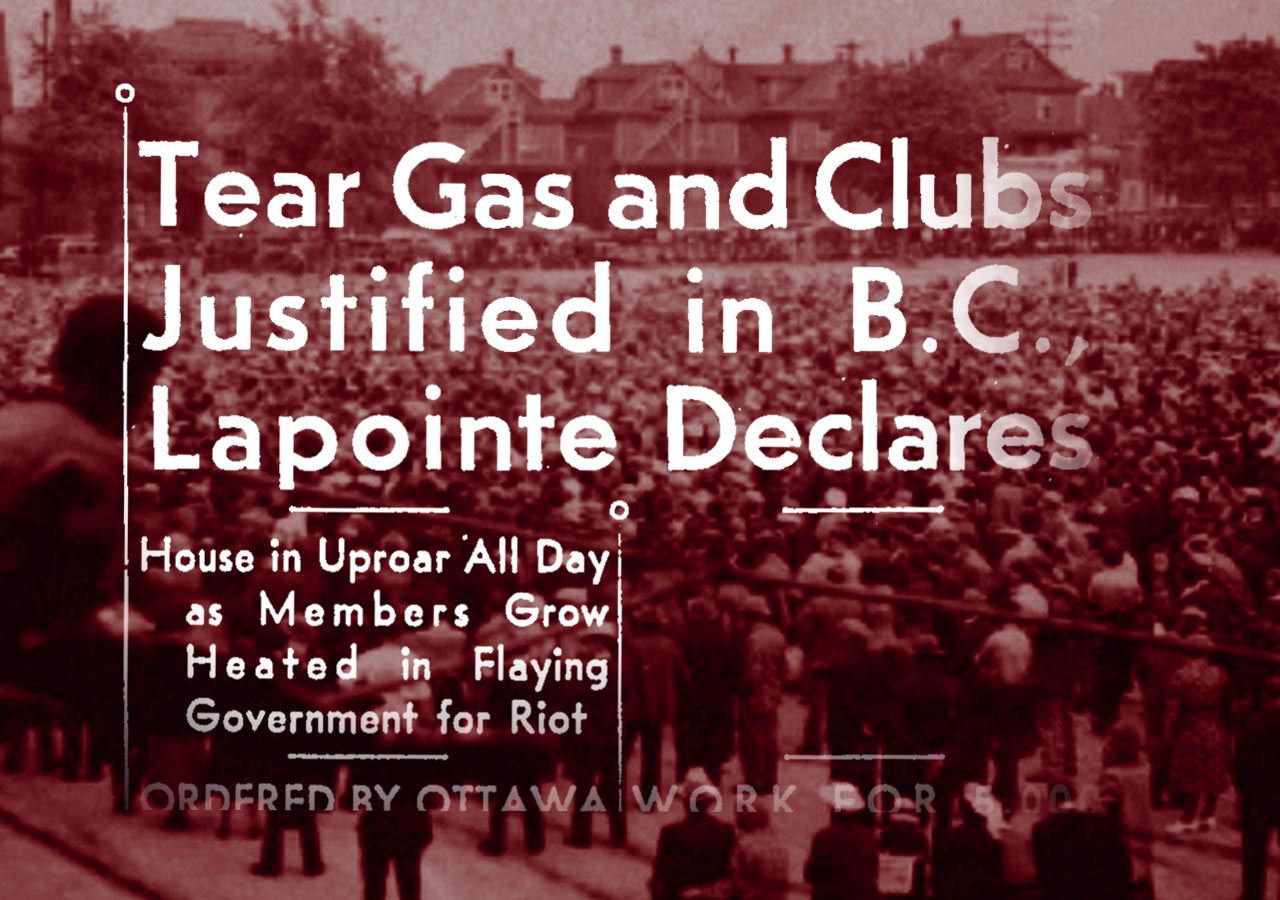