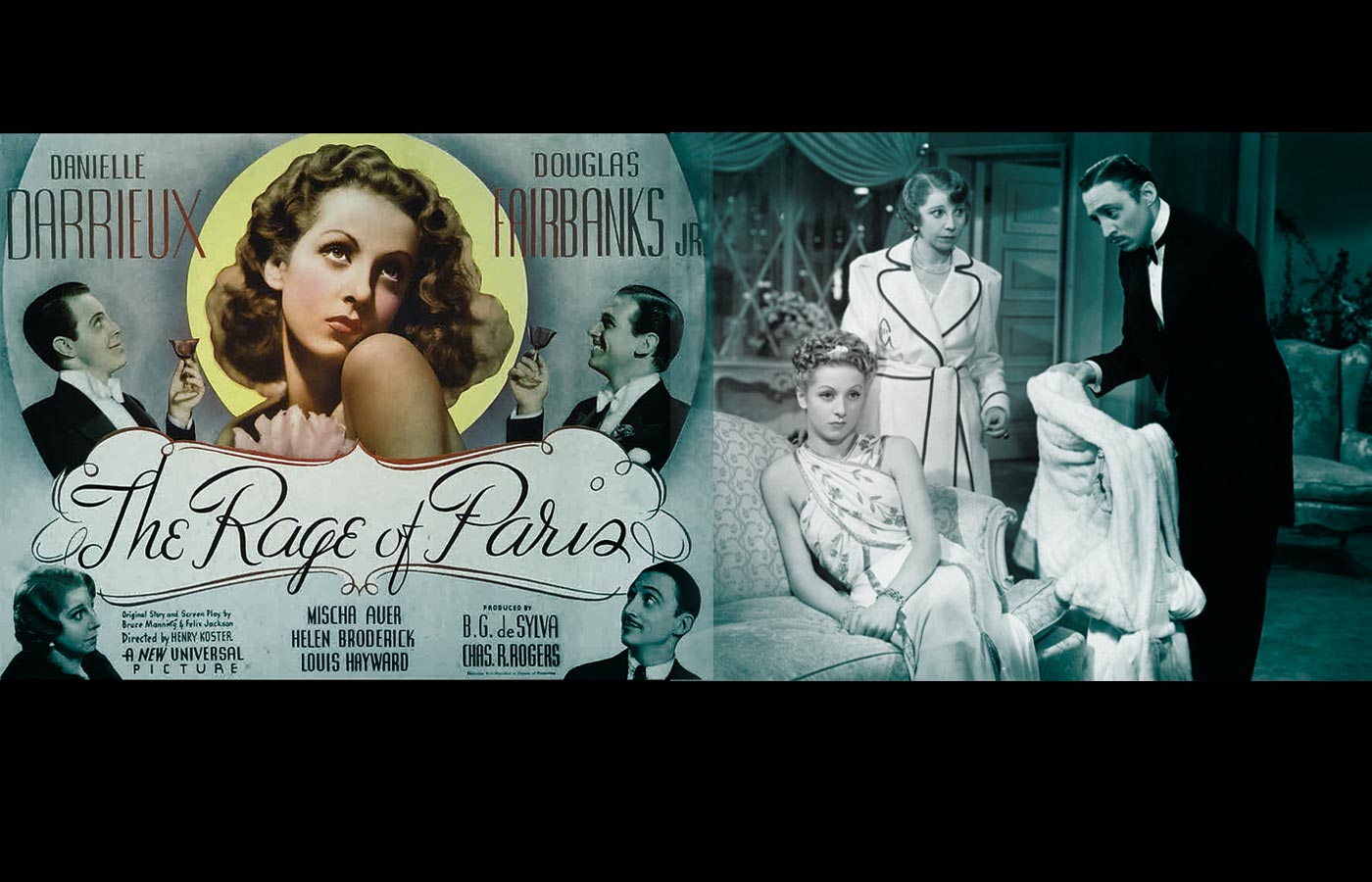 She is going to the movies with A. ! J. is having a boy’s night at his friend’s T. down the street. She hasn’t been to a movie in at least a month. This is a comedy. And she hopes they can talk about photography — she has so many questions.

Right from the beginning she can relate — the main character, Nicole is a French girl trying to get work and she can’t find a job. But then a cockamamie scheme to get rich by marrying well is hatched — and the bachelor she’s trying to catch is Canadian! Winnipeg is mentioned. Oh well, she is already married, so she can’t follow that route to wealth. Still, she gets lost in the film and rather enjoys herself. It’s been a while. 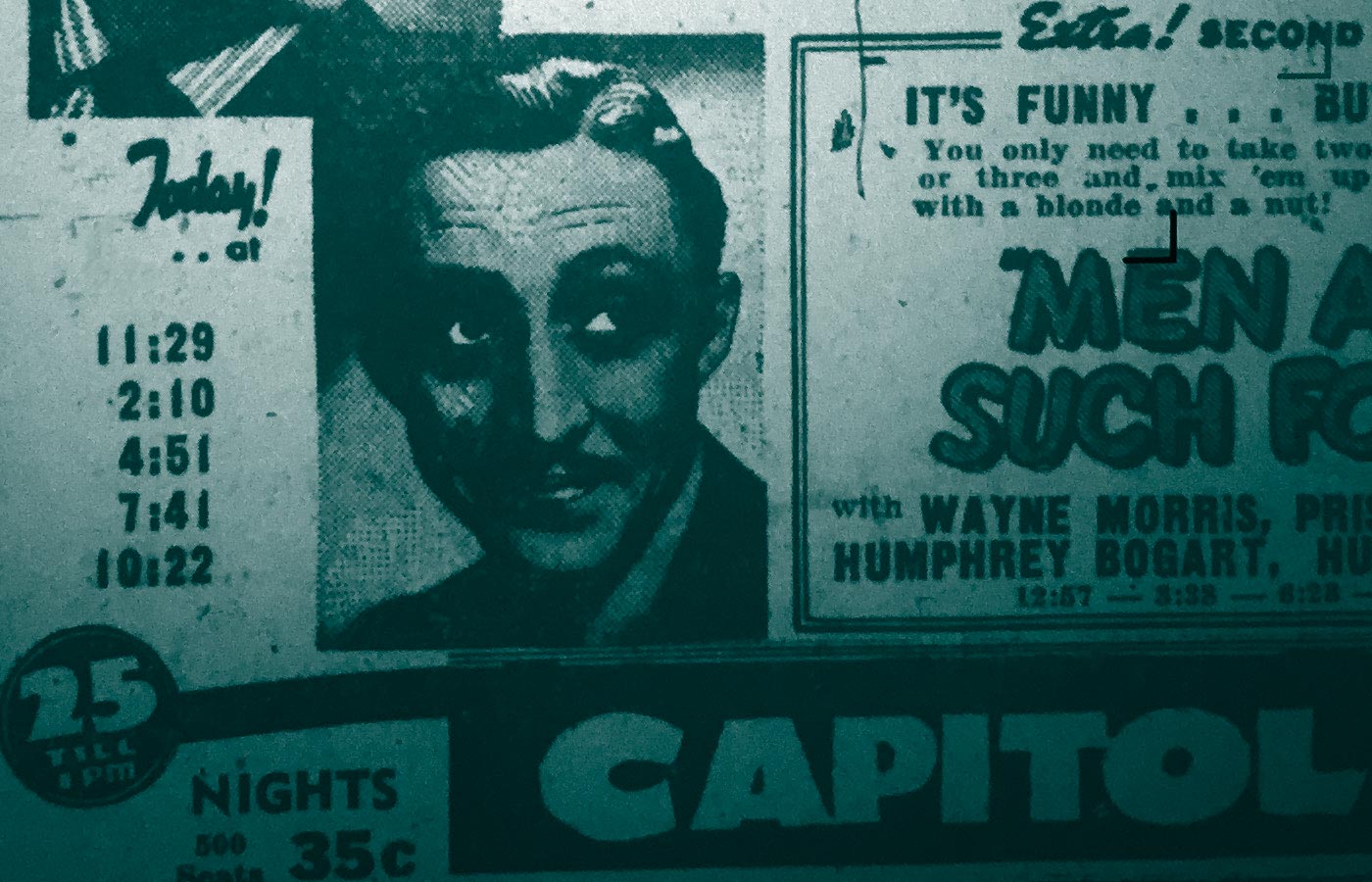 [Sidenote: The movie seems to be in the public domain. I would link to the download, but the audio quality could hurt your sensitive ears ]