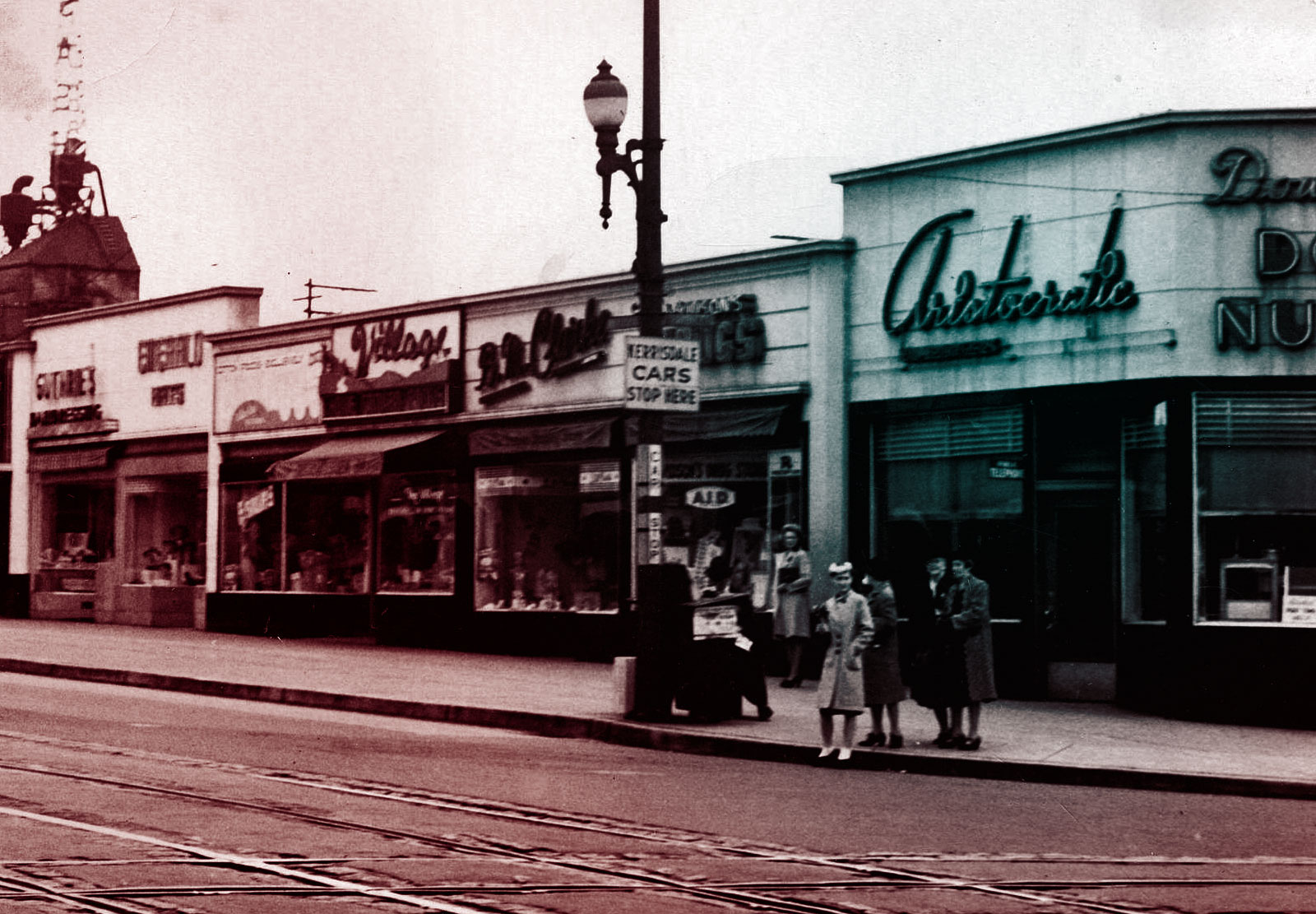 Despite rehearsing his speech over a couple of days, it doesn’t go exactly as planned.

They order dinner (The Aristocrat) (he’s getting a promotion but really can’t afford a fancier place (yet).
And then he just blurts out the whole thing. He’s leaving on Tuesday for Seattle…they’ll have to sell the house by January…etc.

She doesn’t quite appear to be listening. (And in fact she is drifting thinking about the movie and eavesdropping on a conversation right behind them – it’s about art she thinks) but the word Seattle brings her back, and she asks him to repeat what he’s said.

Once he does, she says nothing. She almost starts to cry, but pulls herself together (which he was counting on – it being in a public space). She does say she will skip dessert and wants to leave right away.

She won’t speak to him the rest of the evening.