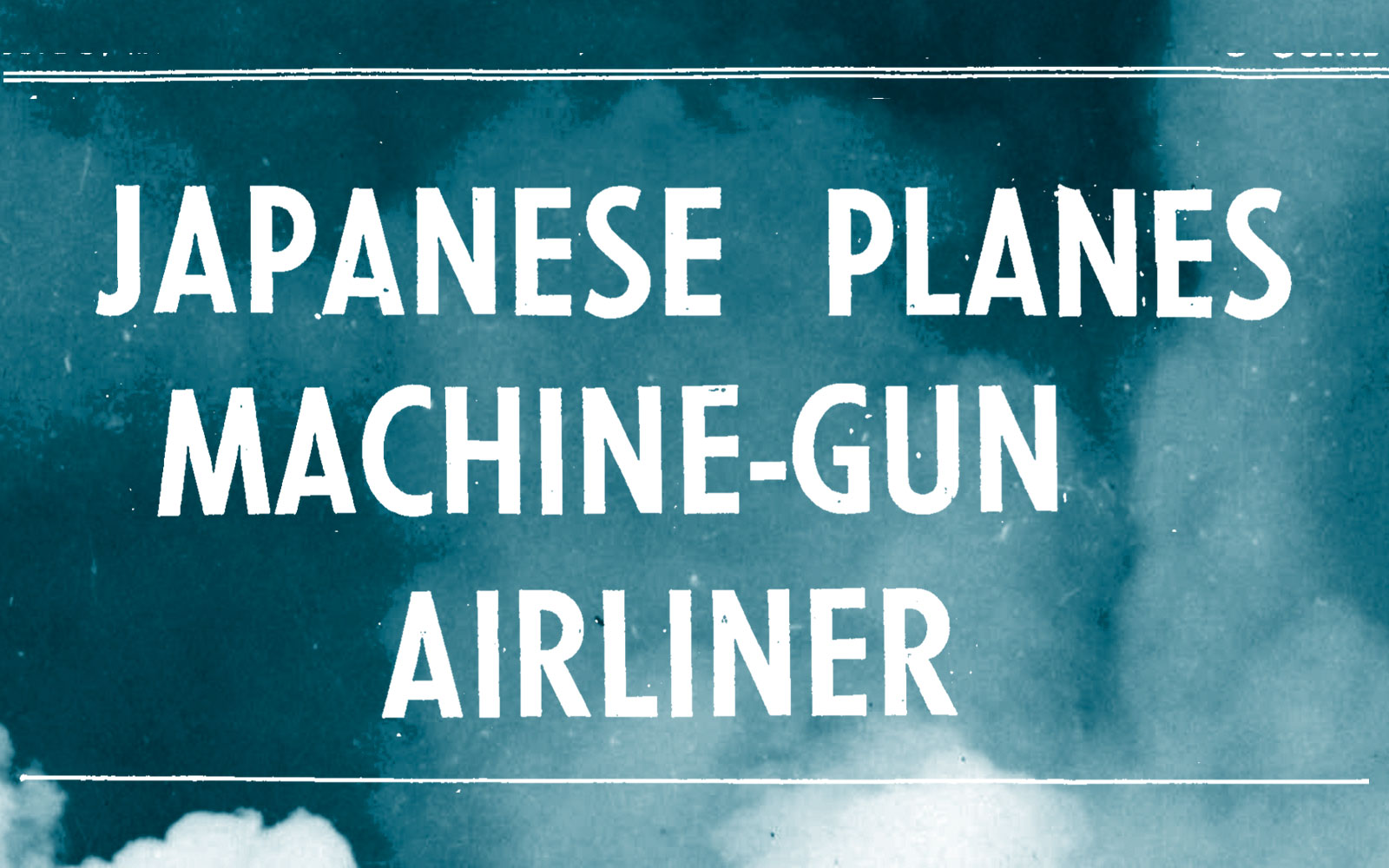 The headlines are shocking. She is conscious of relatively petty concerns of her life. And more grateful.

[Sidenote: “No civilian airliner in history had ever been shot down by hostile air action. It just wasn’t done”. Gregory Couch, China’s Wings
The Kweilin incident occurred on August 24, 1938 when a Douglas DC-2 airliner (the Kweilin) carrying 18 passengers and crew was destroyed by Japanese aircraft in China. There were fourteen fatalities. It was the first civilian airliner in history to be shot down by hostile aircraft.]