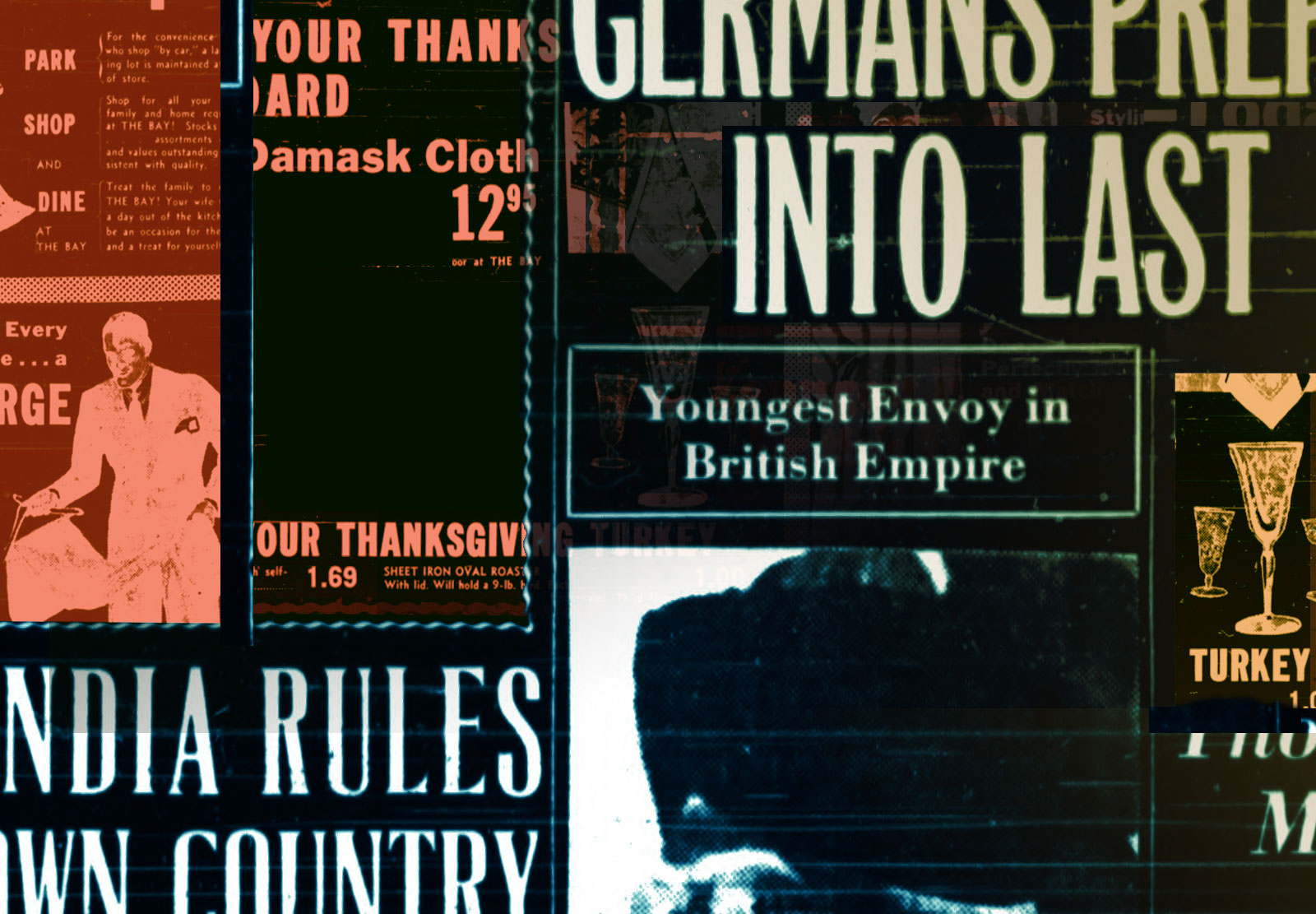 J. is back. It wasn’t exactly the most romantic reunion. He fell asleep at 9pm. Of course it’s a lot of travel and getting used to a new place and everything — and yet she didn’t get a chance to tell him all about her new job.

She’s off downtown to pick up everything for Thanksgiving dinner. J is going back on Monday morning, even thought it’s also a holiday for him – Columbus Day. He has some early meetings on Tuesday morning.

He is up early and listening to the game. He’s going for Chicago, even though she was thought it was the Yankees who were his favourite. When she says goodbye he barely hears her.

It’s crowded downtown. She begins to slightly resent having to do all this work for the holiday, then immediately rebukes herself for being ungrateful. But at the same time, she is not inclined to celebrate this holiday, given her ancestry. One day she will tell J. Or be forced to when the move to the States. She worries about the bureaucracy.