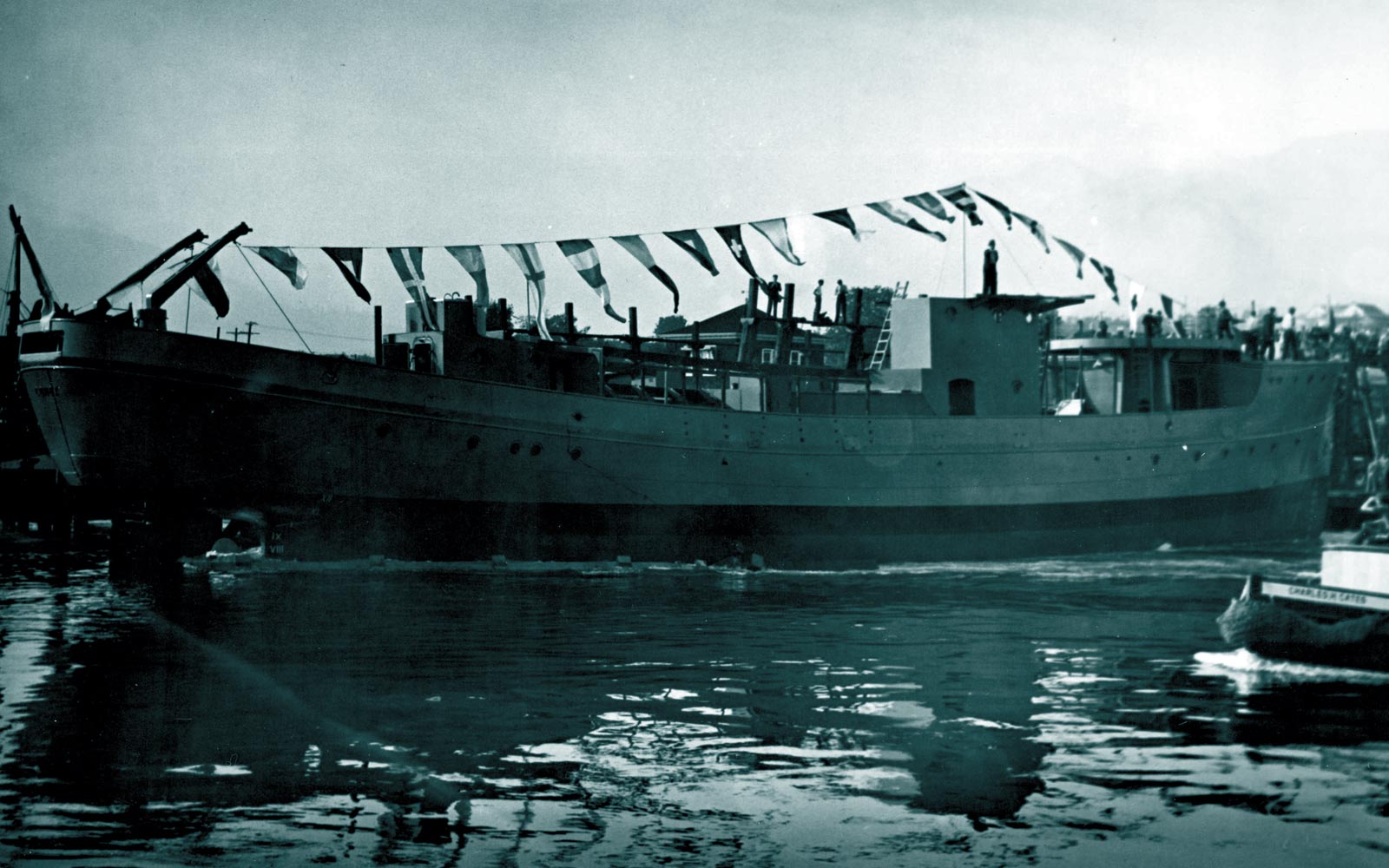 Her cousin P. is in the navy and later will serve on this ship in Halifax. It will be a minesweeper. He will help lay the cable into the depths of the ocean. He will never return to the West Coast. He marries and has 4 children. She will meet them in 1951, after the war. 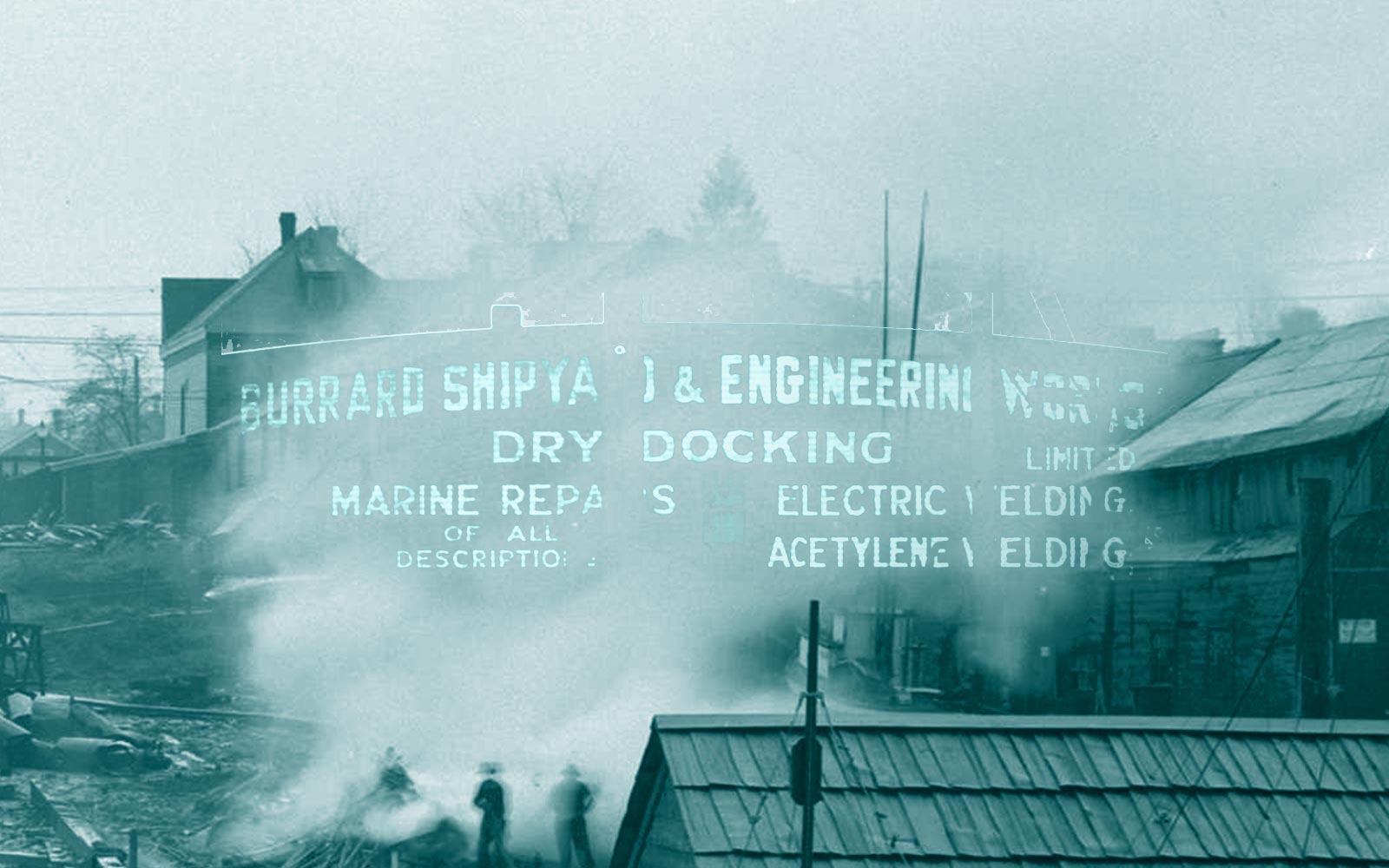