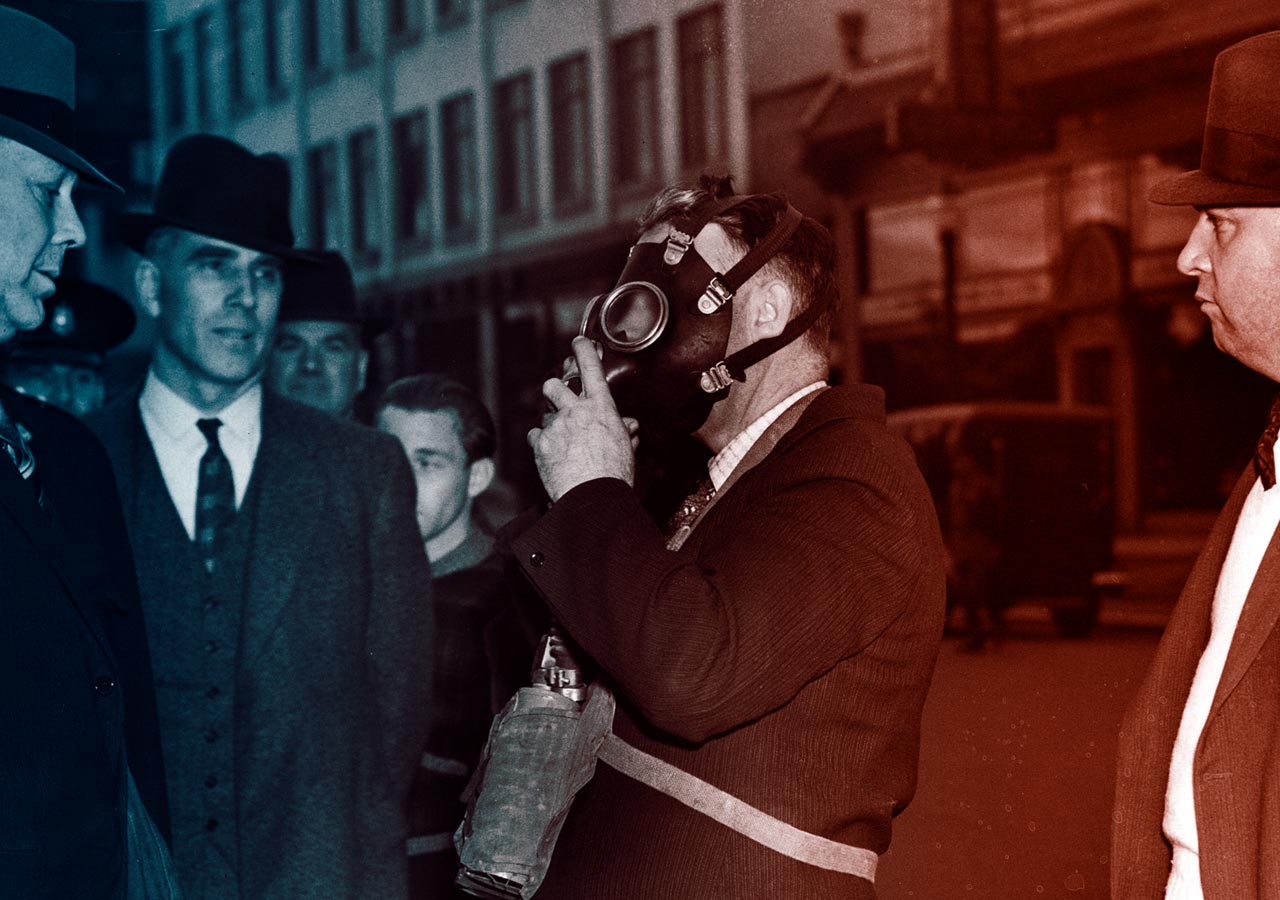 Sunday. It should be a day of rest. But her neighbour F. knocked on the door and told her about the awful things that have happened. She is going to go downtown with them to protest.

She thinks he might already be there — and she’s not sure who’s side he is on.

[Sidenote: Bloody Sunday was the conclusion of a month-long “sitdowners’ strike” by unemployed men at the main post office in Vancouver, British Columbia. It was Depression-era Vancouver’s final violent clash between Communist-led unemployed protesters and police that provoked widespread criticism of police brutality – Wikipedia