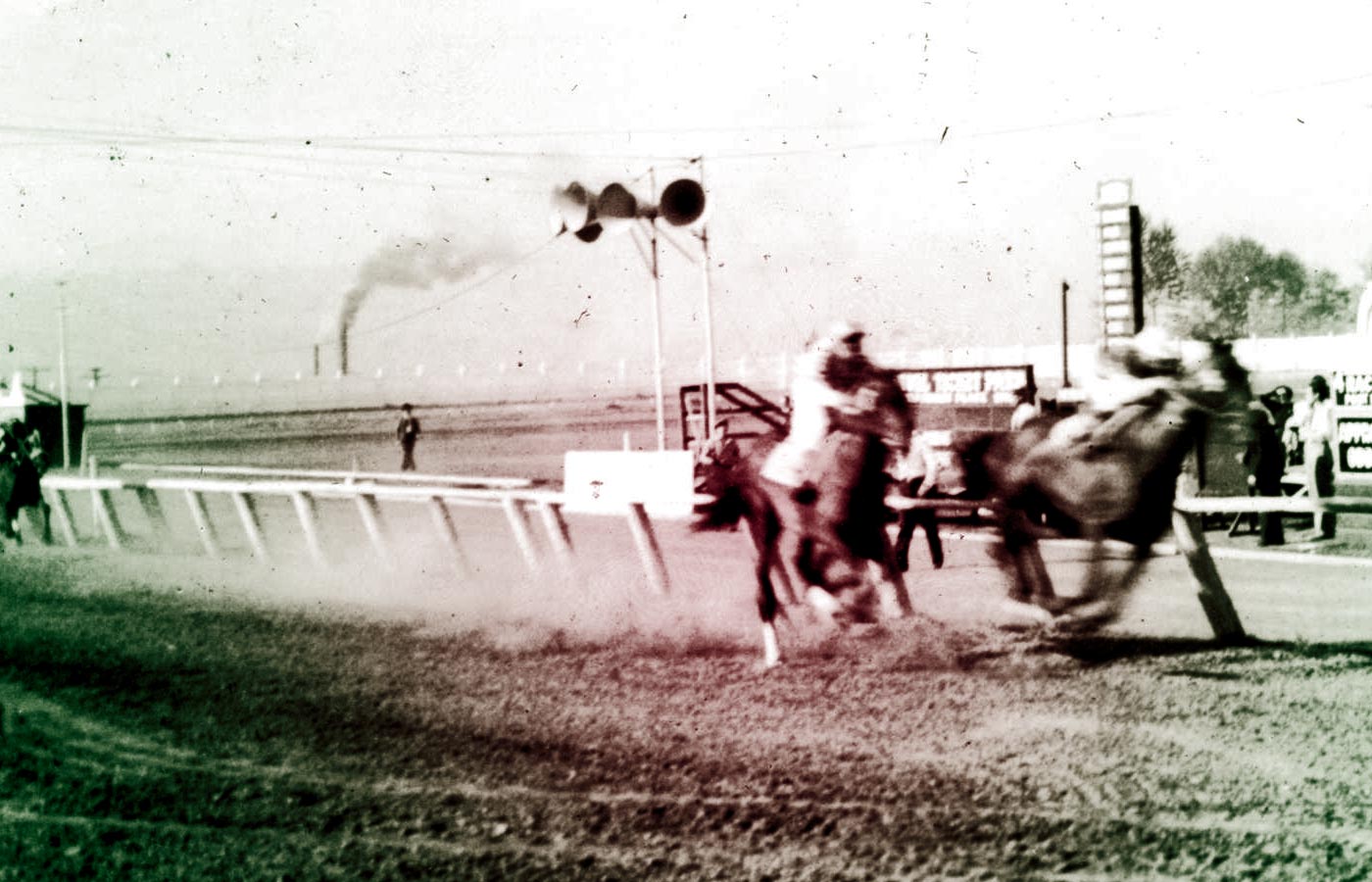 Saturday. T1 and T2 invite them to the races. There is something magnificent about these animals, she thinks, wishing she owned a camera. T2 did not bring hers.

[Note: Only she and J. refer to Ted and Tuppie as T1 and T2, which they generously allow. She can’t quite say Tuppie without feeling like she will cough up a fur ball] 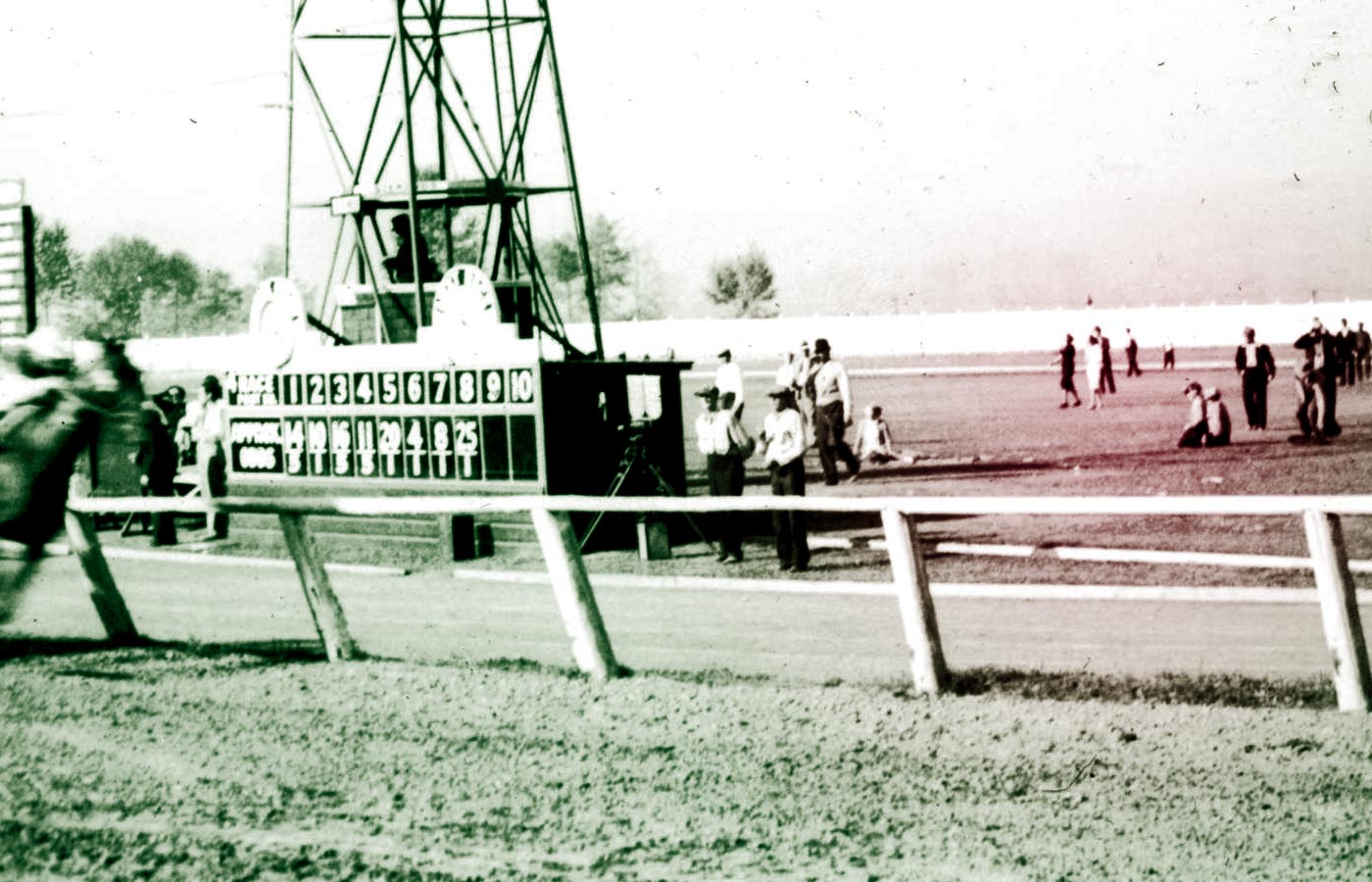 [Side Note A: Images from “A horse race” CVA 300-159, City of Vancouver. Photographer Karl Haspel, an amateur photographer in Vancouver, originally from Greencastle, Indiana. 1888-1971. Image altered by myself]

[Side Note B: While searching for images related to this date in 1938, ( which FYI, in case you didn’t notice, happily coincides with 2016 – eg today, July 9, is a Saturday as it was then), I found this delightful image (which I have altered) of the “Happy Old Agers Club” first picnic. ] 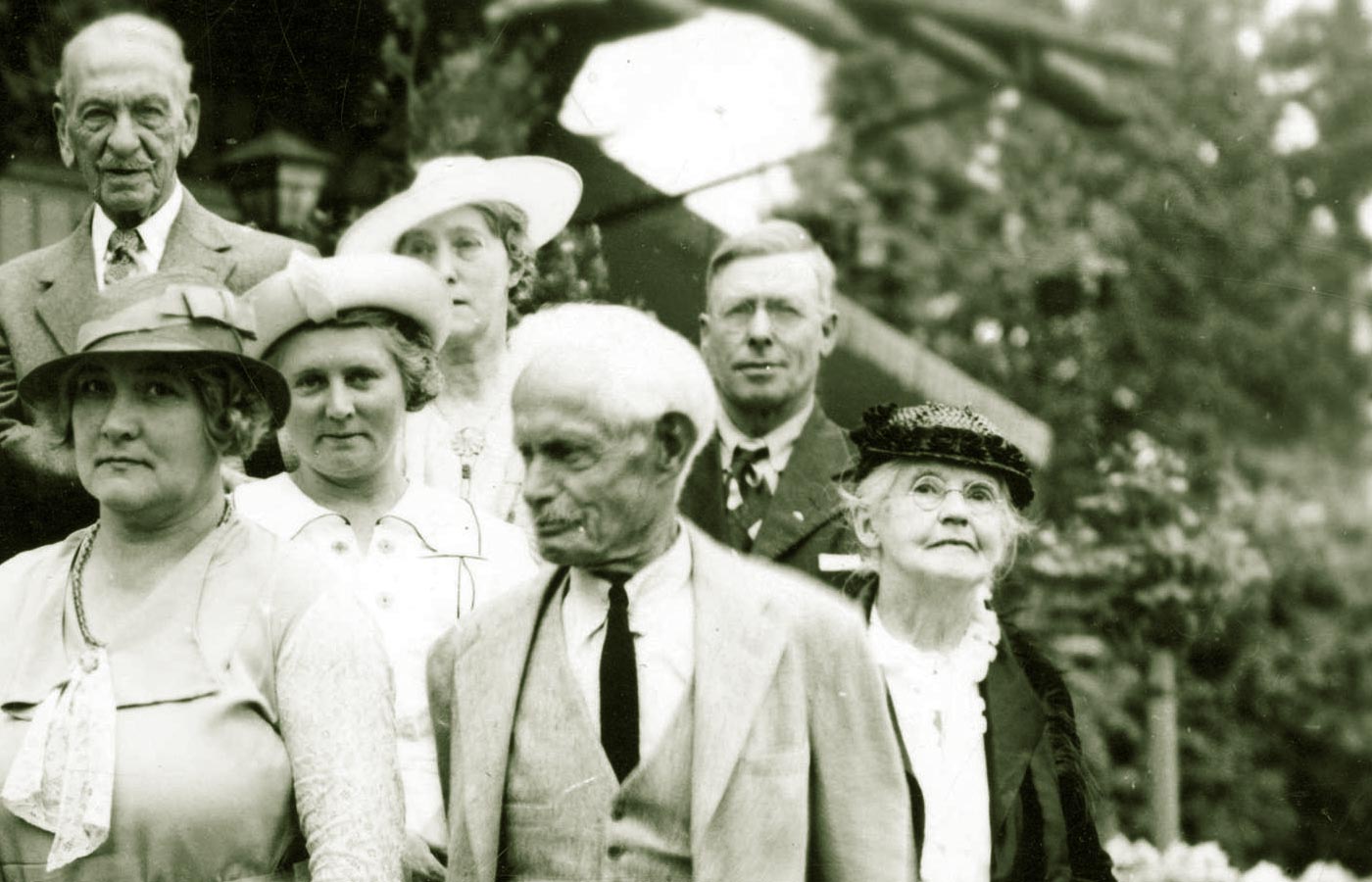 Mrs. M.E. Smith, featured in the cropped top image on the left, looks like someone I would have liked to have known. I will now imagine her as a favourite aunt of our narrator.