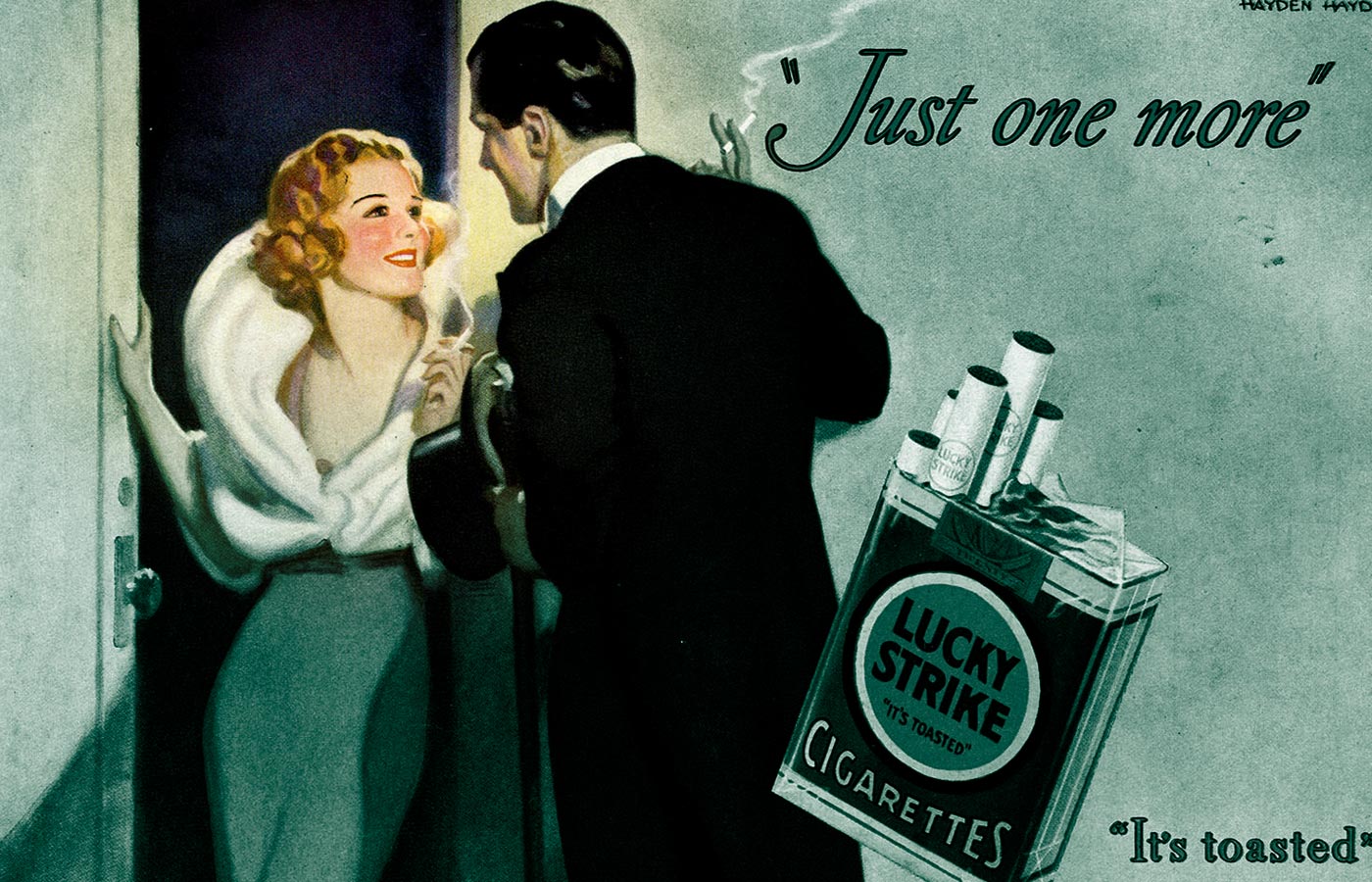 They are both still in shock. J. was also down on the tracks watching with the crowd, although they didn’t see each other. She had nightmares.

Canadian Pacific Steamships Limited famous Pier D, an adjacent freight shed and the north end of the Granville Street ramp lie in smoking ruins today after destruction by fire Wednesday afternoon. Following a conference of C.P.R. officials, headed by C.A. Cottrell, general manager, the damage to C.P.R. property and freight loss is estimated today $1,200,000. The loss is entirely covered under the insurance plan of the company”

‘Lucky that, don’t you think?’, he comments.

He continues reading,
” Millions of tourists throughout the world remember Pier D as a virtual extension of Granville Street into the harbour.”

“Last night, both the Princess Charlotte and the Princess Adelaide sailed as scheduled for Alaska and Powell River. ”

adding, ‘That would have been something, sailing away from the charred remains. What a way to start a vacation’.

He feels guilty about his own smoking and doesn’t read the bit about the smokers. She has been urging him to quit and even though he was a track athlete in high school, he can’t do it, just yet. But it wasn’t him who threw away a cigarette on the pier. 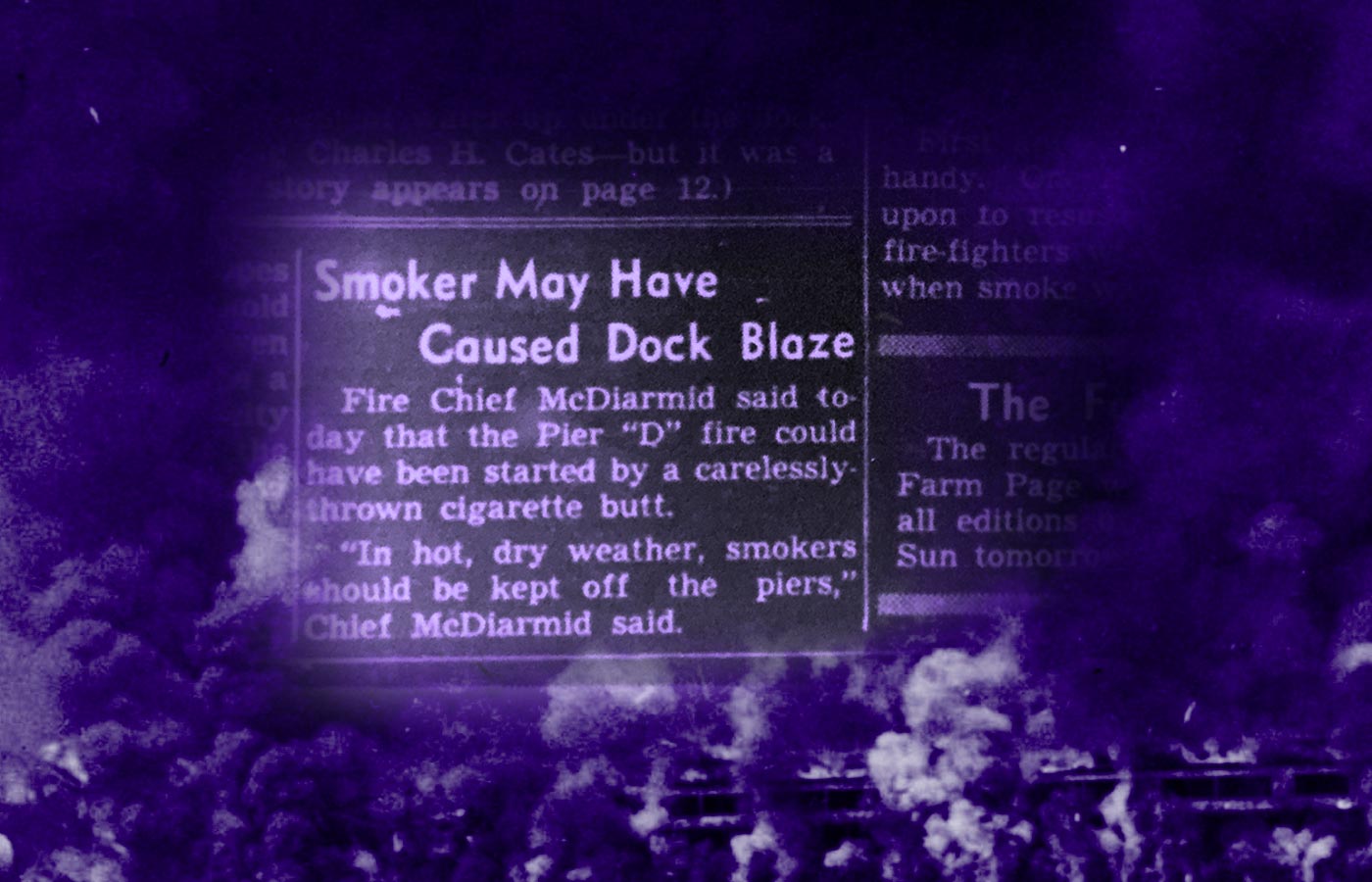