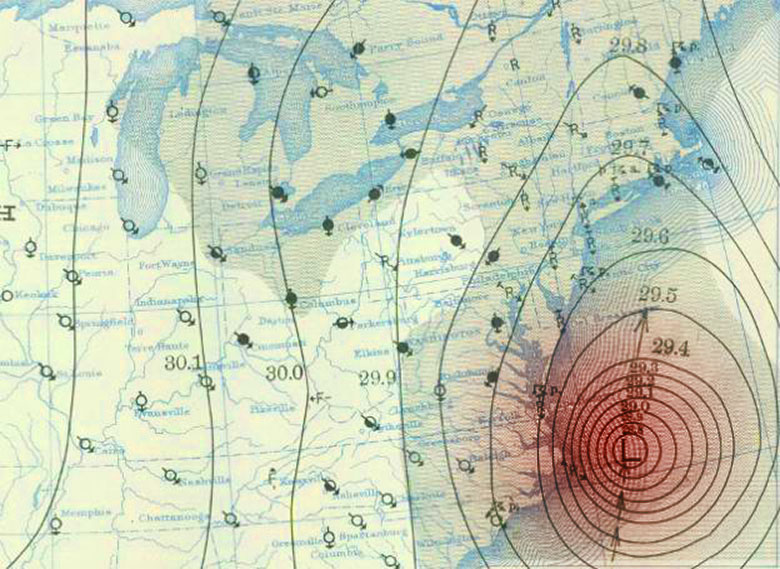 For now they are blissfully unaware, but will hear of it later on the radio news. There is a major storm — a category 5 hurricane on its way to New England. It will be devastating. J. has friends who relocated there last year. He will be anxious for a few weeks until he hears news they are safe.

On the domestic front, a category 5 storm is brewing at home.
J.’s boss has accelerated the pressure for him to relocate to Seattle by the end of the month. He has neglected to tell her the news.
She, meanwhile, is also unaware that in fact R. is returning from the states and plans to hire her to be his apprentice at his photography studio. This will not be until Friday at the earliest. Then she will be forced to reveal her secret.