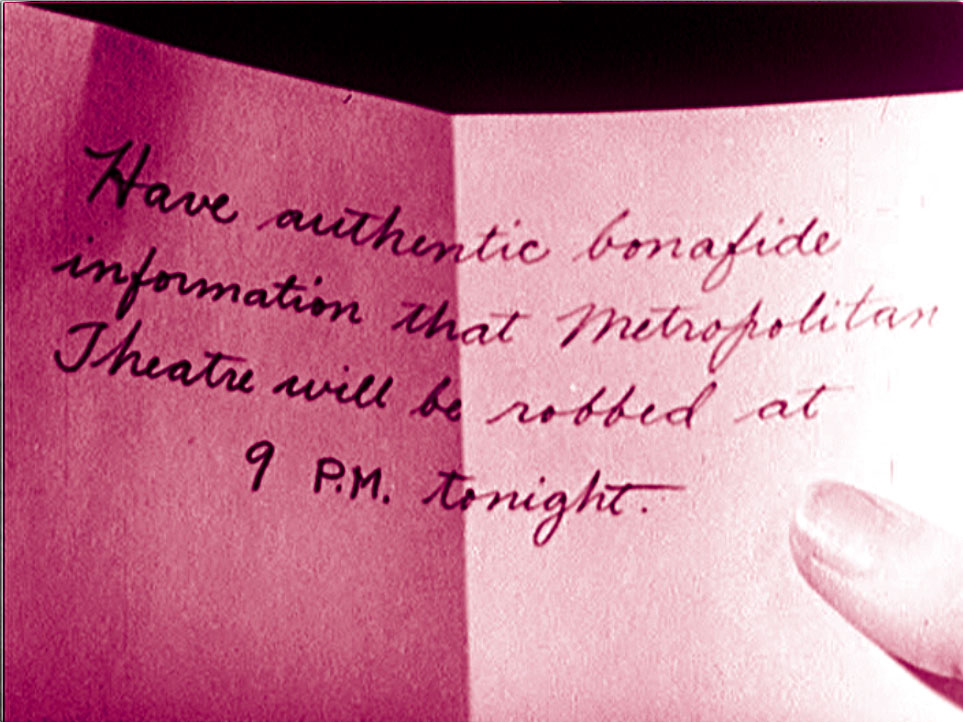 “International Crime, 1938 – it’s based on The Shadow radio show – the one with Orson Welles.”

She reads aloud to J. an old review from the New York Times from May.

“Discounting the international aspects of “International Crime” and the journalistic aspects of a columnist and radio reporter like the “Shadow” and the psycho… aspects of Police Commissioner Thomas Jackson (inferiority complex) and you have a modestly adequate little melodrama at the Globe this week. No, we forgot: you’ll also have to discount a publisher’s niece like Astrid Allwyn, who is as pretty a libel on the entire American… Publishers Association as we ever hope to see. Otherwise, the film has its points.

There is Rod La Roque, for instance, who has been absent from the screen for so long that he brings an agreeable freshness even to the role of the all-seeing, all-knowing, all-talking crime columnist of The Evening Classic. …  All in all, in surprising little ways, “International Crime” isn’t nearly as bad as it might have been.” 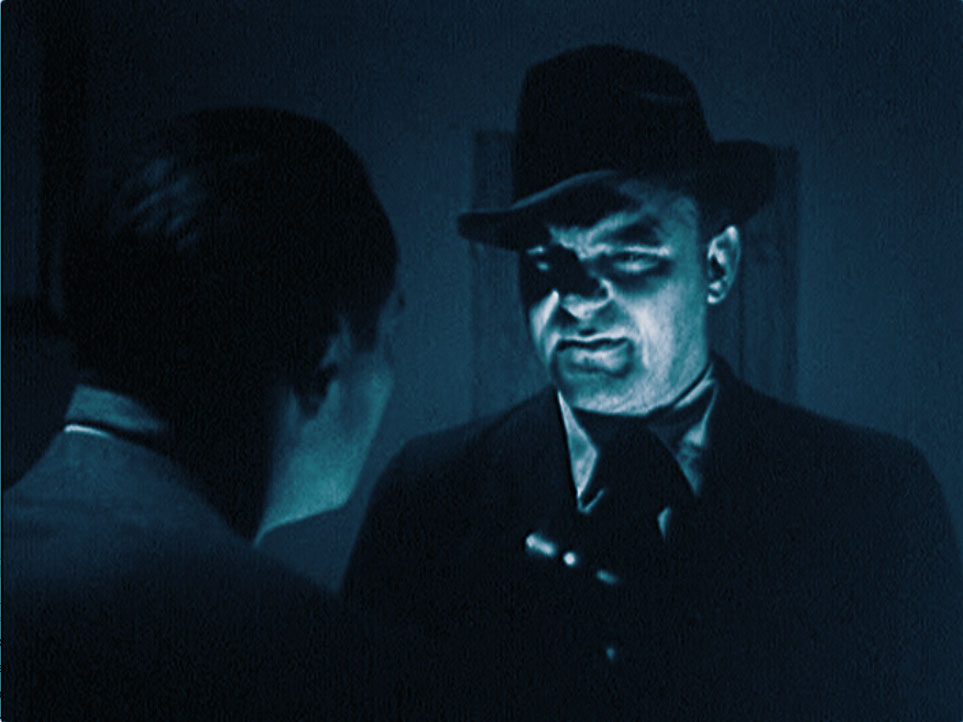 [He is very preoccupied these days, it’s that business downtown. He won’t talk about it.] 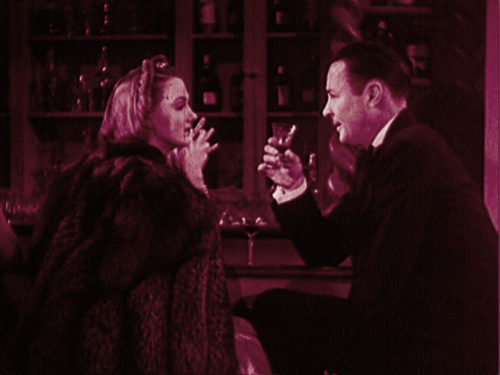 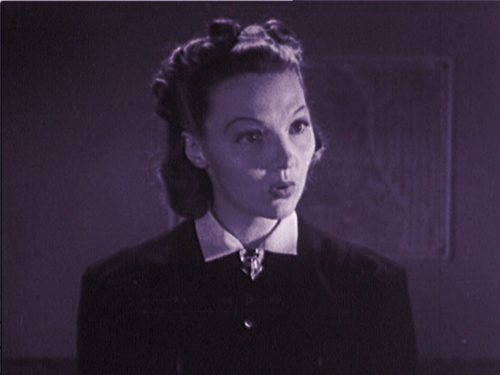