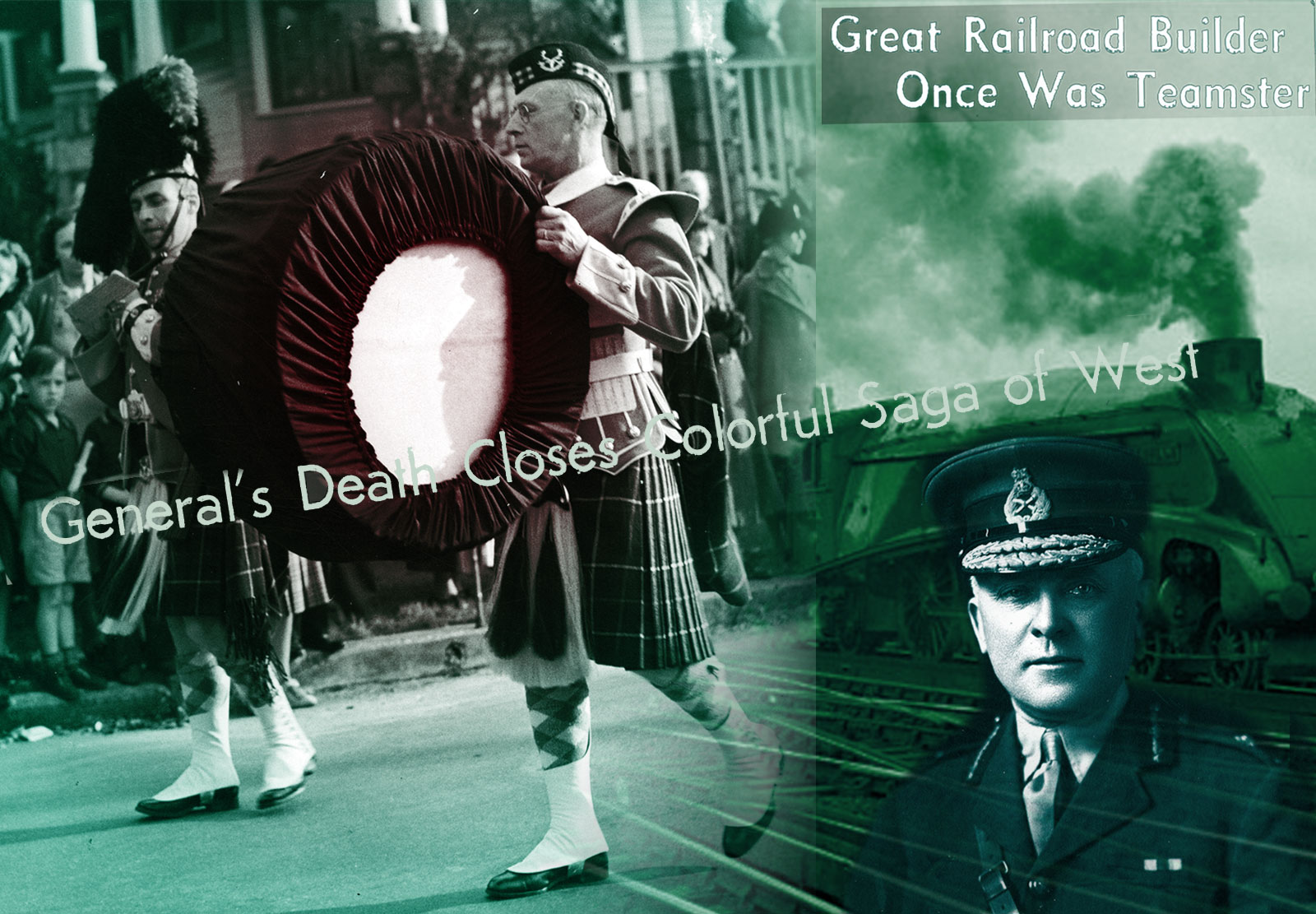 Major General (J.W.) Stewart’s funeral was today.
J is attending as his boss wants to pay his respects. It’s a very grand affair.
There is lots to absorb, but his mind wanders. He has promised himself he will tell her tonight about Seattle. He is rehearsing his speech.

The sounds of the drum nears and provoke a sudden moment of anxiety as he realizes his boss might drop by after the funeral with his wife, and then might innocently mention something. He starts to sweat.

In anticipation of this possibility, he starts to invent plausible why he will have to leave right after the funeral.